Joe Paterno: Why Did You Coach So Long? 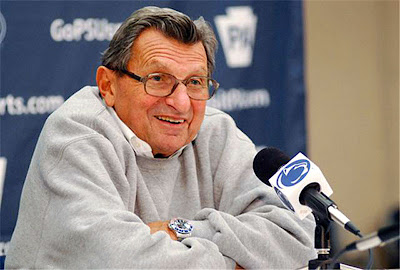 I remember thinking that when Coach Joe Paterno was gunned down on the sidelines several years ago that maybe he was hanging around too long. An incident like that can happen to any coach, just ask Sean Payton. But nevertheless, Paterno was 79 years old at the time. Then last August when he was run-over at a Nittany Lions' practice and was relegated to coaching from the press box, I again had the thought that he was hanging around too long. To be honest, I actually thought he had already hung around too long. I had the same thoughts concerning Bobby Bowden as well. Their situations were reminding me of Baptist ministers who stay at one church well past their welcome. The only people who can make a change at that overdrawn point are the guys themselves. In Paterno's case, it would take a travesty to have him removed as the head football coach at Penn State University. That travesty did occur by the name of Jerry Sandusky. Now Joe Paterno has passed away, and I so much wish he had stepped down as head coach on his own terms. Not the terms that the Penn State administration dictated to him. His name would still have been brought up in the allegations that now sadly hangs over Penn State, but he would not have been terminated because of them. Joe Paterno was a good man, a good coach, and a good ambassador for Penn State and all of college football. It doesn't seem right that it should have ended this way for him, and it doesn't seem right that he should have died from a broken heart. Godspeed, Joe Paterno.
Posted by Sports Dawg at 12:24 PM No comments:

Alabama: You Did Justin Taylor Wrong. 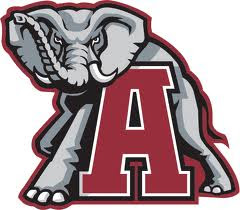 North Atlanta High School's Justin Taylor verbally committed to play football for the University of Alabama back in February. However, Taylor was informed this past weekend by 'Bama coach Nick Saban that he could not sign with the Crimson Tide until 2013. Taylor was the 7th Alabama commitment at the time, and now they are saying that they do not have room for him. But what Alabama is actually saying to Taylor is that they now have better players than him committed and have now run out of scholarships. When a high school player gives a verbal commitment to a school that has offered him an athletic scholarship, he is saying he will come to that school to play. It is a consent of both parties. No, it is not binding; just more of a verbal agreement. Since Taylor committed so early in the process, Alabama should honor its offer to him. However, the 2012 offer has been rescinded by the Tide, and that's just not right. Shame on you Alabama.
Posted by Sports Dawg at 3:25 PM No comments: 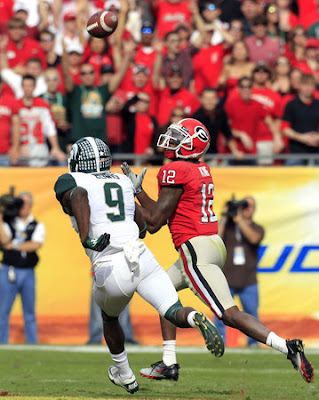 From Georgia's horrific loss to Michigan State in the Outback Bowl comes the best blog line of the bowl season: "We just ran all the way around a win to get to a loss.". Thanks, Bernie (even though it hurts to admit that's exactly what we did).

Posted by Sports Dawg at 4:21 PM No comments: 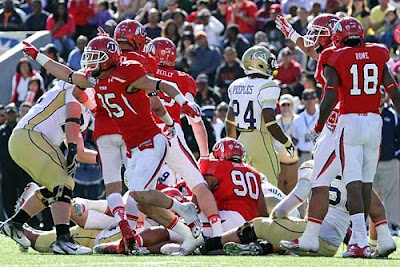 Georgia Tech lost the Sun Bowl to Utah in overtime. The best thing to come out of this, other than the gratification that Tech lost, was the best newspaper line of the bowl season: The "Come-From-Ahead" loss. Classic!

Posted by Sports Dawg at 4:10 PM No comments: