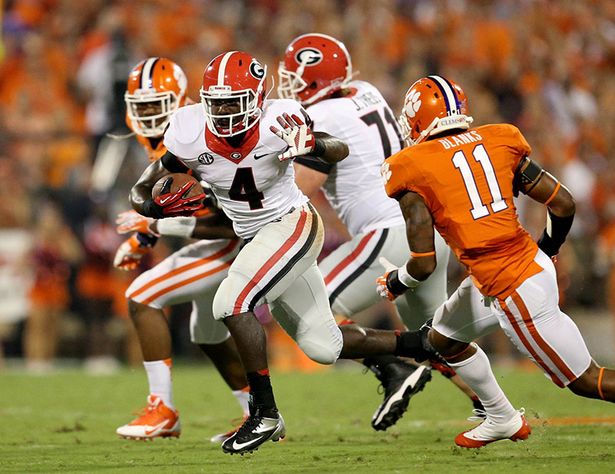 Now that we've had time for the dust to settle and the nerves to calm down a bit, not to mention the frustrations, I've been thinking about a few observations regarding Georgia and their opening game loss to Clemson. These revelations come after reading a lot of  Dawg blog comments, as well as talking to members of the Bulldawg Nation: