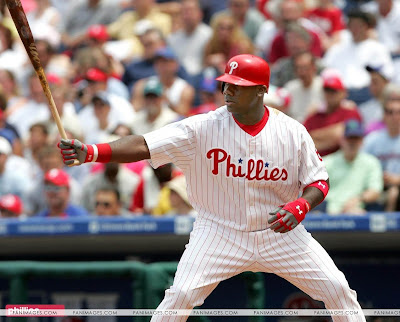 Ryan Howard, the 29 year old first baseman of the Philadelphia Phillie belted his 23rd dinger of the season Thursday night. It was also the 200th homerun of his career, making Howard the fastest hitter to reach that plateau in baseball history. The historical homer came in Howard's 658th career game, almost 50 games faster than the previous mark of 706 games by Ralph Kiner.