South Carolina: You Got What You Didn't Want,,, 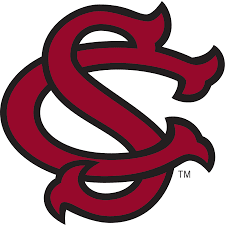 Ray Tanner, South Carolina's athletic director, probably just got what he didn't want: Will Muschamp as his new head football coach. After all, Tanner missed out on his first choice, Kirby Smart. His second choice, Tom Herman, chose to remain at Houston after Tanner basically got him a big raise there. Rich Rodriguez, Tanner's next in line, said no thanks. With time basically running out, he has been on this task for more than 50 days, Tanner turned to the guy who had lobbied the hardest for the job all along, Will Muschamp. Best of luck to ya Ray.