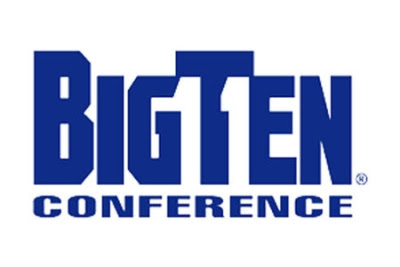 The Big Ten (actually eleven) is exploring the possibilities and options of expanding to a 12 team conference. Not a big deal, since this isn't the first time they've looked at expansion. Two questions come to mind: 1) What are you waiting on, and 2) Why even bother with Notre Dame?
The conference needs the 12th team to have two divisions and thus a conference championship game. That means more credibility and , of course, more revenue. Secondly, Notre Dame has already turned the Big Ten down once, don't give them a second chance now. Georgia Tech pulled out of the Southeastern Conference in 1963, and they never got a chance to rejoin. In the end, they had to settle for a slot in the Atlantic Coast Conference. A great league to be in if you're a 'basketball school' but that's about it. Nevertheless, the Big Ten should forget the Irish and fill out their membership with another viable candidate. And don't worry about it, Notre Dame doesn't carry the clout it once did anyway.
Posted by Sports Dawg at 10:39 AM