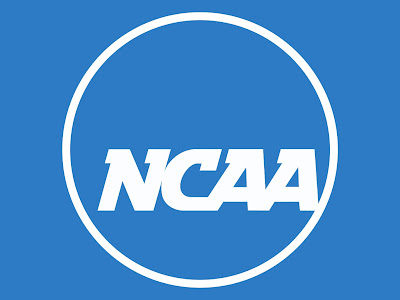 A new rule proposal would allow foreign athletes who have competed in professional sports but have not received compensation to be eligible immediately with colleges in America. This would do away with any waiting periods, suspensions or delays in the players playing status. The rule,if adopted, would go into effect August 1, with the University of Kentucky becoming the most immediate benefactor of the rule. The Wildcat basketball program recently received a commitment from Turkish big man Enes Kanter, who has played for a Turkish club team. The only problem I have with this is that U.S. college student/athlete who declares for a professional draft automatically becomes ineligible as a collegian at the time of his declaration. This is before he ever plays a single minute or earns a single professional dime. Why can't that same athlete have the option of declining his draft position and using up his college eligibility if he wanted to? The draft doesn't always work out for players the way they expected. I understand this illustration is not exactly the same as the new rule proposal, but it nevertheless is also a question of eligibility. Just something else for you to ponder...right or wrong.