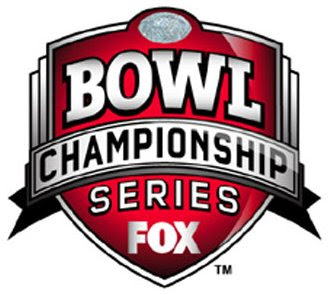 Fox Sports has announced that it is pulling out of further negotiations for the rights to telecast college football's BCS Championship bowl games. Fox's current deal for the BCS games ends in 2009. The price tag for this four year package was $82.5 million. Fox's new bid was also at four years but with a higher commitment of $100 million per year. ESPN was leading the pack with a four year bid of $125 million annually. Wow, that's $100 million left on the table over the life of the contract. Fox officials felt that they made a very competitive offer, and they even took a not so subtle shot at ESPN and the BCS by saying that the BCS officials and university presidents "decided to take their jewel events to pay television". At this point, no agreement has been signed by ESPN and the BCS.