It's All About the Color Orange... 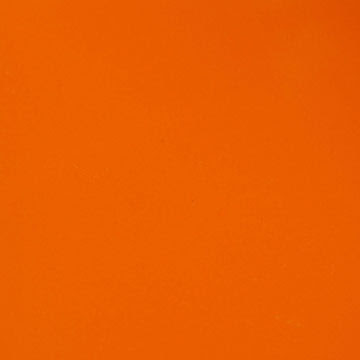 It has to be the color. Or perhaps it's the season. You know Halloween, pumpkins, jack-o-lanterns. All orange. Then there is Clemson orange, Auburn orange, and Tennessee orange. One down, two to go? Literally. Tommy Bowden is out at Clemson. Whether on his own or not, he's gone. He told his beleaguered Dad he felt it coming. I'm sure that feeling came from continually underachieving with the Tigers. He probably felt nausea coming to, but that's better than what the Clemson faithful felt: diarrhea. Tommy had his chances, so now we'll see who can pump life back into Death Valley. He left them in cardiac arrest, so someone better get pumping fast. In Auburn, they're saying Tommy Tubberfield fired the wrong guy when he dismissed OC Tony Franklin. After falling to lowly Arkansas on Saturday, folks on the Plains are wondering if Tubs should have fired himself. But he can beat Georgia and Alabama and all will be well. Hum...And now we work our way to Knoxville where Phillip Fulmer is as embattled as a fat man can get. It seems like they've been after 'ole Pumpkin Head forever. "They" just might get him this year, but it will be to the tune of a $6 million buyout (and I betcha he won't give another mil back to UT like he did before!). Even beating Vandy and Kentucky both, which the Vols do every year, might not save Phil this time. Be careful out there boys; don't let that "Orange Flu" sneak up on you!