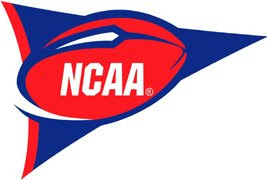 Who would have thought that at this point in the season the following would be true:

1. The Vanderbilt Commodores are 4-0 and leading the SEC Eastern Division.

3. Georgia Tech is operating their new run-oriented offense efficiently, while Auburn is struggling to run their new spread attack.

4. West Virginia is a very unimpressive 2-2 with all that talent and speed having returned on offense.

5. BYU is undefeated by not only putting points on the board offensively as one would expect, but by playing uncharacteristically good defense as well.

6. Ole Miss defeated Florida by stopping Tim Tebow on a fourth down rush attempt. In the 'Swamp" no less!

10. Tennessee is a mediocre 1-3. Not surprising is that Phillip Fulmer is once again the 'King of the Hot Seat'.