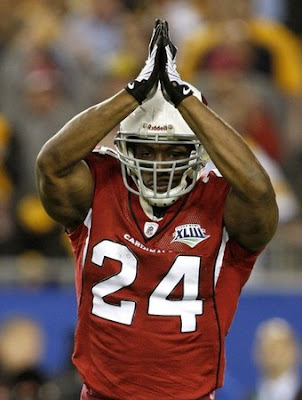 I was watching North Carolina and Connecticut play this afternoon. The Tarheels ended up winning the game 12-10 because they received the two points awarded for a safety after the Huskies were called for offensive holding in the endzone. It was, by the way, the correct call. A safety is awarded the defense because it is assumed that without the holding, the defense could have earned the two points on their own. The 'assuming' part made me think of baseball's ground-rule double. A man can be on first base, and if the batter hits a ground-rule double in the stands, the runner on first can advance no further than third base. You cannot assume he would have scored , even though many times the runner could score easily. Football assumes, baseball does not. How the heck did I get off on that?