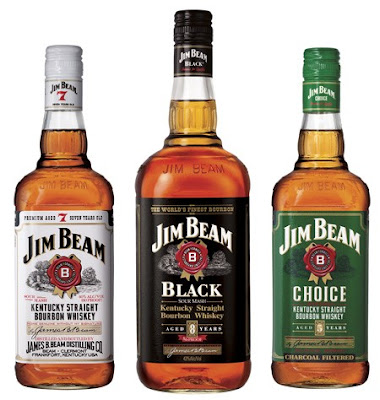 The University of Minnesota is taking a big step to rid its football facility of unruly student fans. Any fan who is kicked out of a Golden Gopher football game for drunken disorderliness, will not be allowed back in the stadium for the next game without passing a Breathalyzer test. Minnesota is one of the first schools to take the "next step" to control misbehavior at on-campus athletic events. Any student under the age of 21 must be 'clean' to enter the stadium, and a student 21 or older must show an alcohol level of less than .08 percent to be granted admittance. The rule is aimed at those students who over indulge at tailgate parties prior to coming to the game. The University of Wisconson also requires a breath test after an alcohol offense. Taking this topic a step further, the Southeastern Conference has a new television contract with ESPN and its family of networks. This new deal will force all SEC teams to play more night games than they normally would (at least four per year), resulting in longer tailgate hours before kickoff. It will be interesting to see if those member schools feel the need to implement a breath test policy after this first year of increased night games.
Posted by Sports Dawg at 8:14 AM