Gatorade: Not in Tiger's Tank 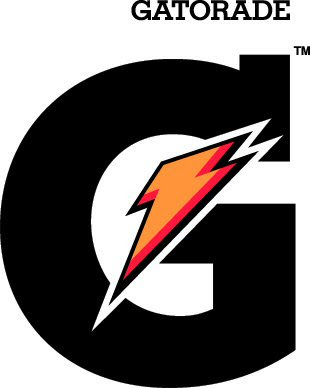 Gatorade has severed its relationship with Tiger Woods. No, actually Tiger severed it himself with his off the course activities. When Accenture dropped Woods as its primary spokesperson, he was actually the face of their company. Not everyone knew what Accenture was/is, but they knew/know who Tiger Woods is. They felt one who lived by the Icon could also die by the Icon. It isn't quite the same with Gatorade. We all know what Gatorade is and what it does. Now they don't see a role for Woods in the marketing of their product. I agree with them, unless perhaps they come up with a theory and advertising campaign that Gatorade enhances your sexual prowess. In that case they might want to bring the golfer back. But I digress.. Think about this: We, John Q. Public, feel that a six figure income is adequate in supporting a comfortable life style for the most part. Woods has now topped the TEN FIGURE mark in career earnings. When you're that big do you feel the income loss from an Accenture, Gatorade, and AT&T? Do they really matter to you? Is it a big deal? I expect it hurts his pride more than his pocket, especially when Nike says they are firmly behind him. But if he ever looses that Swoosh, it will be a totally different set of circumstances.