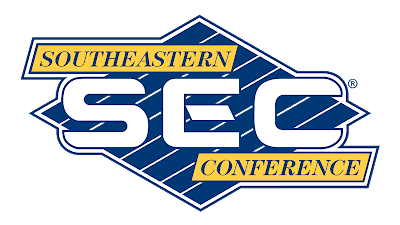 On Wednesday the SEC football coaches voted by a 9-3 margin to add an early signing day in late November. Now the athletic directors and presidents of the universities must endorse the proposal and sponsor it on a national level. So to say the least, this plan is in its infancy. Interesting enough, just a year ago these coaches voted 9-3 against the early signing day. This year however, the language was changed to allow players who already knew where they wanted to go to school to sign in November, but continue the present system for those high school student athletes who needed until February to decide. Thus the coaches are voting to add an additional signing date, not move the February date up. Now so many kids commit early but the universities have no assurance they will honor their commitment. With an early signing date, these high school seniors could sign in November, thus taking pressure off themselves as well as the college coaches who recruited them. Not to mention the fact that the kid is assured of a scholarship early on in the process. If this proposal does make it to the national level, there will be much more debate on the subject before any decisions are made. Whatever happens, the early date does have some validity to it.