Making Up For Smoltz? 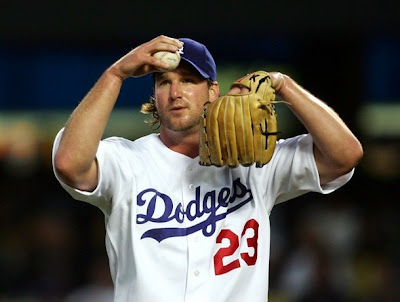 Today the Atlanta Braves signed free agent pitcher Derek Lowe to a four year, $60 million deal. Also today they introduced 33 year old Japanese pitcher Kenshin Kawakami, who they earlier signed to a three year, $23 million contract. But they refused to pay John Smoltz $5 million for one year? Go figure. I like these two additions, but I still insist Smoltz should be a Brave.