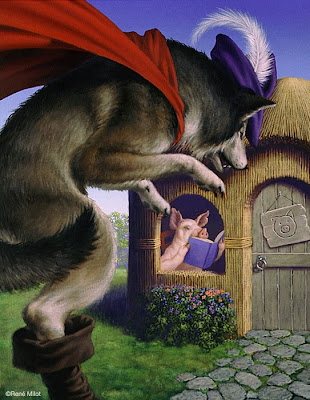 Consider this: The NCAA is the governing body of intercollegiate athletics. They are in control, and it seems that they enjoy being in control. They have a ridiculous, somewhat outdated, rulebook that makes the old Sears-Roebuck catalog look like its been on Weight Watchers. Nevertheless, everyone has to play by their zillion rules. Since this is the case, why not add another page or two to the big book by letting the NCAA handle punishment for student athletes. Just take it out of the hands and off the backs of college coaches and administrators, and dole out the same consistent punishment for all guilty athletes at all schools. If the NCAA is going to hand out possible punishment for "Agent Gate", then let them do it for every offense. Determine it by this: if the law is involved , then the NCAA is involved. If the law is not involved, the individual schools can handle unsavory behavior as they see fit. And of course, An Opinion On Sports has a few suggestions. Let's just look at one seemingly prevalent offense, that being underage drinking. For first time offenders, the punishment could be a one game suspension (you want to make it a conference contest?). The second time around, turn the lights off when you leave. One and done. But here's the testy part: don't allow an athlete cannot transfer to another school as he/she can now when kicked-off the team. Not the same year anyway. How about a one year suspension, plus the loss of a full year of eligibility? Just like a stroke and distance penalty in golf. Now the plot has thickened and the noose has been tightened. Further, each different violation might carry its own punishment due to its severity. But it would be the same for all schools. Just a thought. What say ye?
Posted by Sports Dawg at 10:06 AM