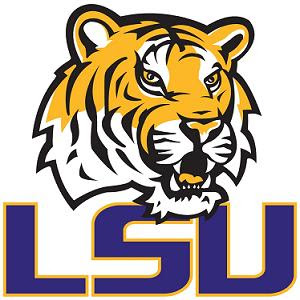 Elliott Porter was one of 27 players to sign letters of intent with LSU. Hey, guess what? All 27 high school football players qualified for admission to Louisiana State University. Tiger head coach Les Miles wasn't counting on that. Maybe he's never had a class where the kids were all intelligent enough to get in school. The problem is, only 25 scholarships can be given in football per year. Sorry, Elliott, you're one of two odd men out. You're already on campus, but you don't have the scholarship you were offered and supposedly given. LSU isn't the only school this has happened at, but it still doesn't make it right. To top it all off, this is one 'infraction' that is not a violation of NCAA rules because schools can bring in as many as 28 players but only 25 scholarships. LSU is guilty of nothing but lying to a high school student athlete. No harm no foul, huh?