Hey Junior, Stay And Be A Senior 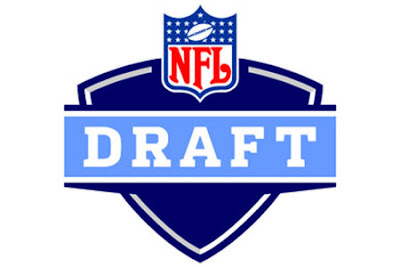 A record tying 53 non-seniors applied for this year's NFL draft. The number last year was 46. I've said before that when the Pros dangle those millions in front of college under-grads, they have to take the money and run. If fact, the only two rational reasons for a player to abort college early are: 1) the money, and 2) the fear of injury in college translating into no money. So you see in the end it all boils down to money, and rightfully so. That's what the professional game is all about. Sometimes players trade the quick money for the chance to mature in college and have a more successful pro career. But for all the wrong reasons for leaving, there are right reasons as well. Perhaps for every player who should have stayed, there is also a player who should have gone. This year, Ole Miss quarterback Jevan Snead should have remained in college, Georgia linebacker Rennie Curran is a toss-up, and Tennessee safety Eric Berry did the right thing leaving early. There is no magic formula to determine the right choice versus the wrong choice. Every year guys will take the early-out to enter the NFL. Sometimes they are the only ones who know if they chose correctly, and that answer might not be known for several years.