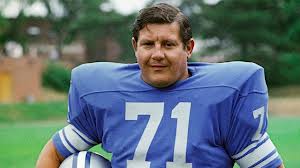 Alex Karras, All-Pro lineman of the Detroit Lions, and television and movie actor died today at the age of 77. Karras suffered from kidney and heart disease, stomach cancer, and dementia. He was also one of more than 3,000 former NFL players suing the league over long term damage caused by concussions and blows to the head. Although his successful career(s) began as a football star, most people actually remember him best for his talents as an actor. To me, old number 71 will always be "Mongo". 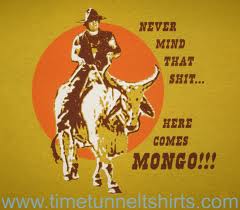