Auburn -vs- Ole Miss: Fun in The Grove or Same Old Thing? 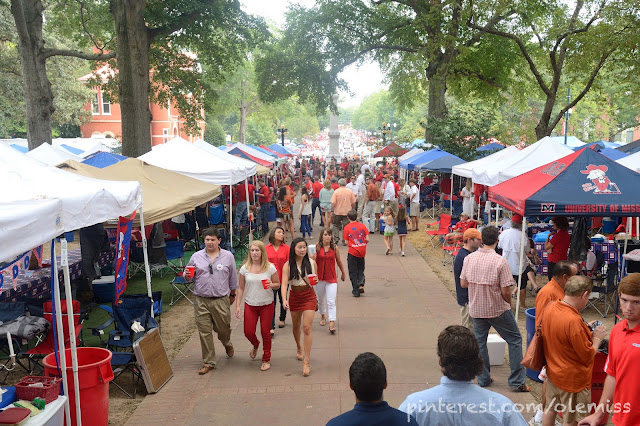 Last Saturday, Ole Miss forced Texas A&M into 6 turnovers but still lost. That same afternoon, Auburn committed five turnovers in their game against Arkansas and lost. This weekend, Ole Miss will host Auburn in a clash between two teams who have yet to win a conference game this year. This is old familiar territory for the Rebels, because they have lost 16 conference games in a row. On the other hand, the Tigers are not accustomed to losing many games, conference or non-conference. Ole Miss usually finds a way to avoid a win, as they did against A&M. Auburn usually finds a way to pull a game from the jaws of defeat, which they were not able to do against hapless Arkansas. As I type this, Ole Miss is a 6 point favorite to beat Auburn Saturday afternoon. Could the Tigers actually go into Vaught-Hemingway Stadium and lose against the Rebels? If that happens, I would consider that an upset, regardless of the line. I just think Auburn will find a way to win. Or maybe Ole Miss will find a way to lose. Either way, Rebel fans will have fun in The Grove!