Georgia Football: After the Bye Week... 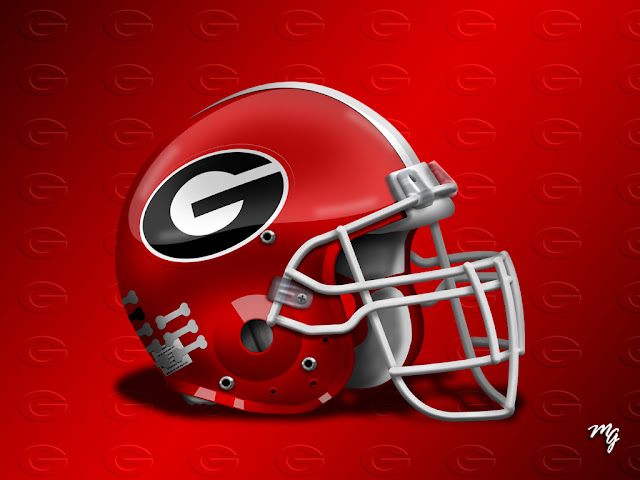 One half of Georgia' football schedule is logged in the books. The devastating loss to South Carolina puts the Dawgs sitting at 5-1 with six contests left to be played. We've all heard the rhetoric about it's only one  loss, still a lot of football to be played, still a lot to play for, etc, etc, etc. But where do we go from here? We play one school out of division in Georgia Southern, one team that is formidable in Florida, one team that stands at .500 for the season in Ole Miss, and three teams with losing records in Kentucky, Auburn, and Georgia Tech. The Kentucky and Auburn games are on the road, the Ole Miss, Georgia Southern, and Georgia Tech games are in Athens, and the annual showdown with Florida is always in Jacksonville.Now let's cut to the chase. Florida is the only game that matters in this second half of the season. Going on talent level alone, the other five games should be victories. We're either playing 'Between the Hedges' where we should win, or playing weak teams on the road where we should win as well. I don't want to hear about any "trap game", because if that comes about it just means we not prepared and ready to play. To heck with total victories in the season and all of that, because if we lose to the Gators these other five don't even matter.They are games Georgia should not lose. Some of them we shouldn't ever lose to, and none of them should we lose to this year. So that brings us back to the game in Jacksonville. If the Bulldogs beat the Gators, some of the sting of the Carolina loss goes away; lose and that loss is only magnified and the season cannot be considered a success regardless of the final record. Georgia has to prove it can win a big game, and Florida is now a bigger game than South Carolina was. Georgia must defeat Florida.  After this bye week, all roads lead to Jacksonville. And that's the bottom line.
Posted by Sports Dawg at 1:10 PM